“EX”  by George Markakis Synopsis: EX is a Docu- Fiction that shows what is happening in the toilets of clubs and Bars in Berlin. Whether they know each other or not, people are opening up there; it is like a confessional where they are sharing only truths. This movie depicts the beauty of unburdening where […] Continue reading "EX – completed-" →

Erik and his best friend Sebastian are two teenagers in a small town on the German border that once ran between East and West. Their parents are struggling with their own demons and they are bullied at school. Life doesn’t seem to offer the two outsiders any perspective either. And so they start planning their […] Continue reading "Teenage Werwolf -completed-" →

The story of a 15-year-old girl diagnosed with Pervasive Developmental Disorders (PDD) resolves to write a mystery novel, while taking on the investigation of her neighbourhood cat’s murder that leads her to an audacious journey from Kolkata to Kalimpong to find her father.   Director: Sudipto Roy Producer: Prachi Kanodia Co- Producer: Pawan Kanodia, Chris […] Continue reading "Kia and Cosmos" →

Berlin. The last not renovated building in a posh neighborhood is being vacated. All of the tenants have moved out, only Dietmar (67) refuses to do so. His son Tobias (32) has tried to convince him to move into a council flat, but his father is being resistant. He won't leave the place he lived Continue reading "“The last Berliner”" → 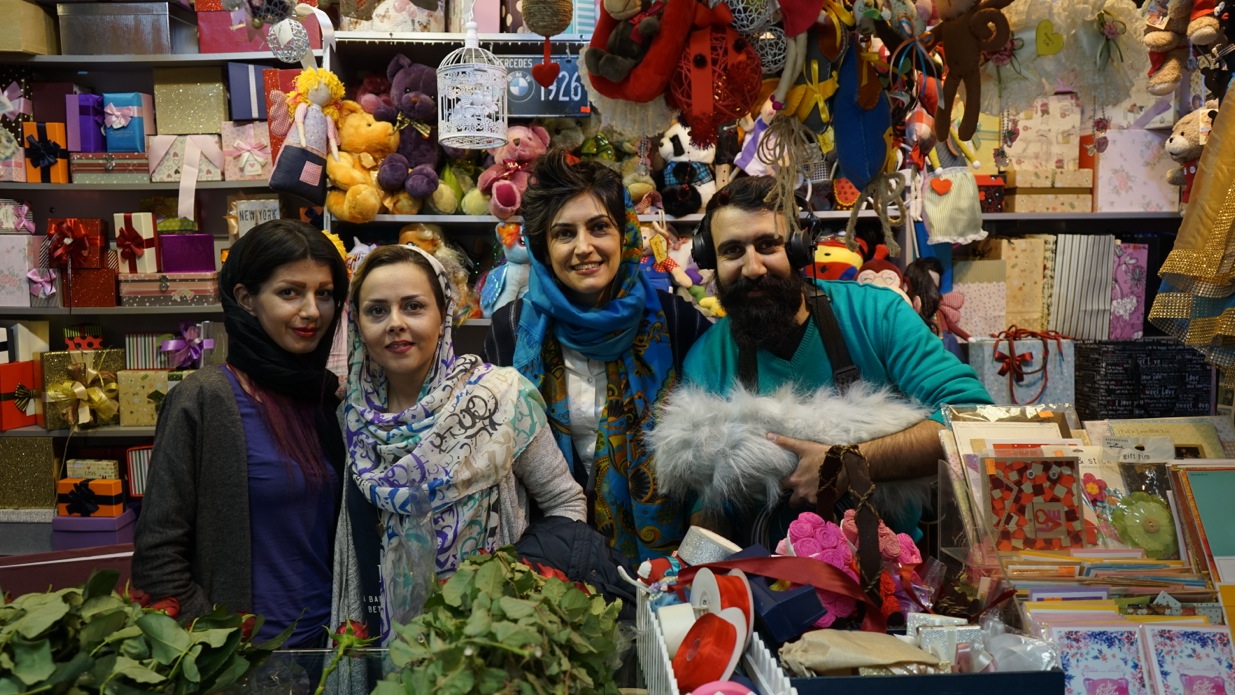 Our Dokumentary "16 Women" by Bahar Ebrahim (Teheran/Iran) is completed. 16 Women from 20-80 years Talking about Past and their Future, Dreams and Wishes... Continue reading "“16 Women/ 16 Zan”- Documentary" → 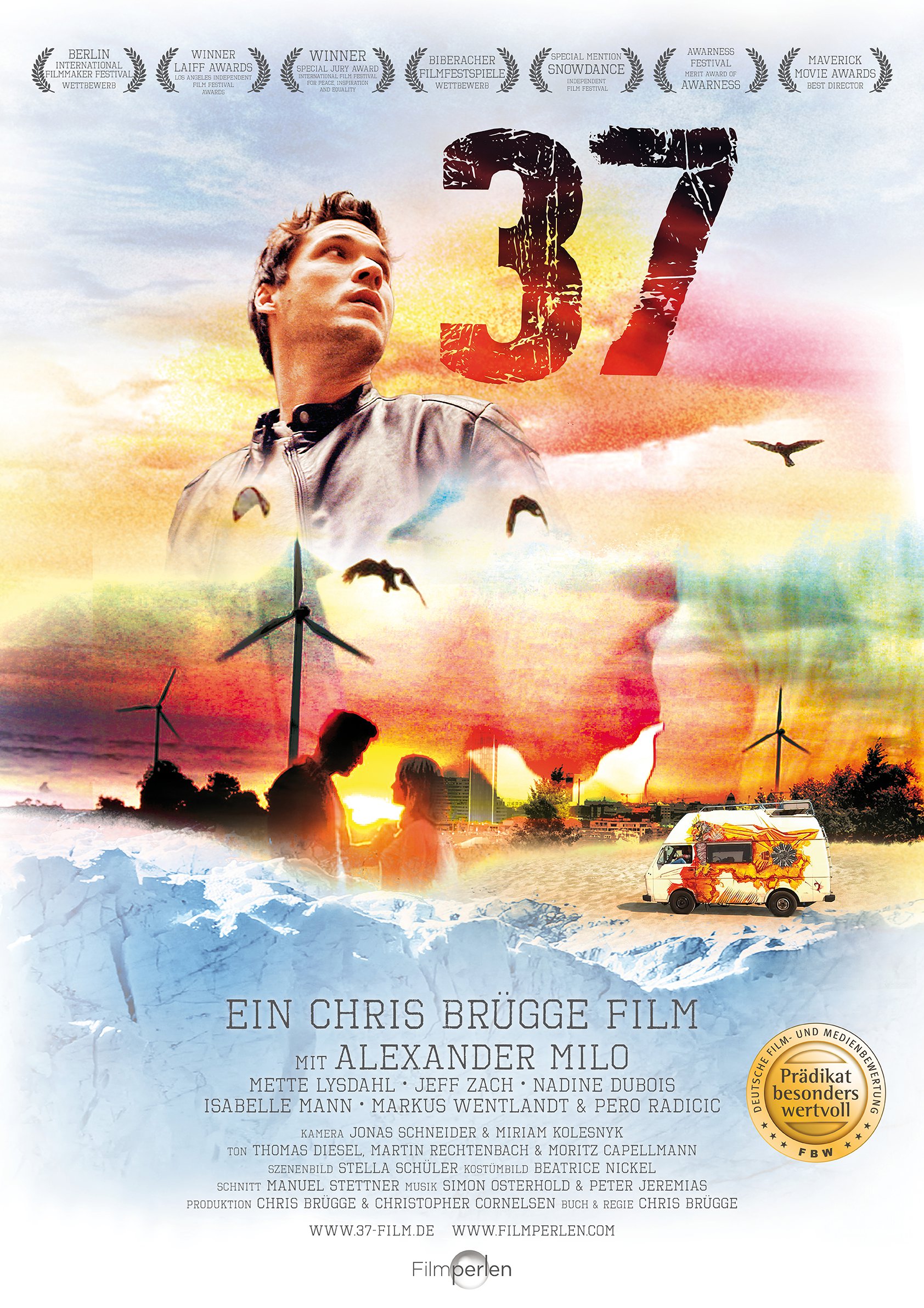 37 is a sensual intense journey into the life of a young man. After many strokes of fate he dreams of turning back time Continue reading "37" → 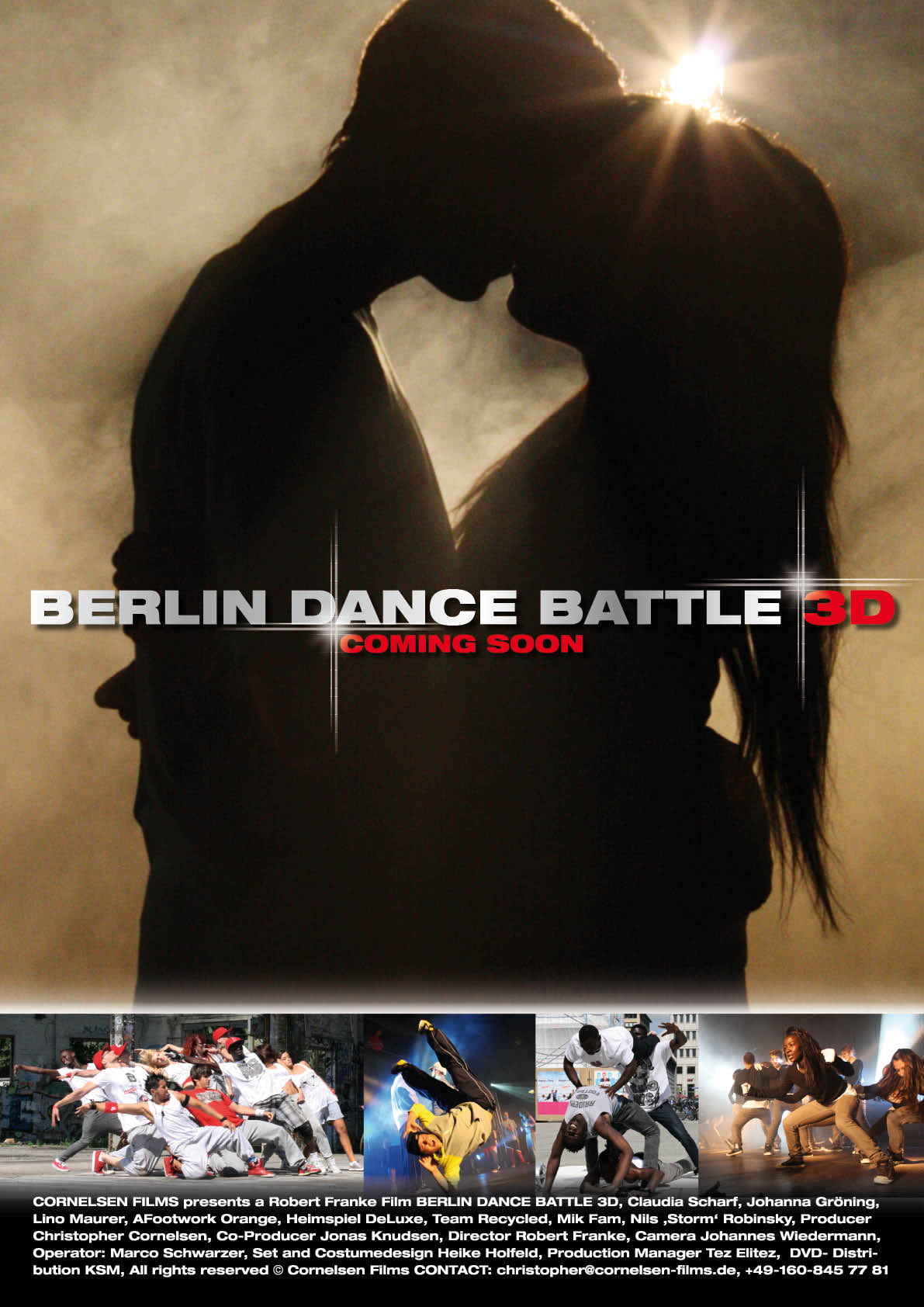 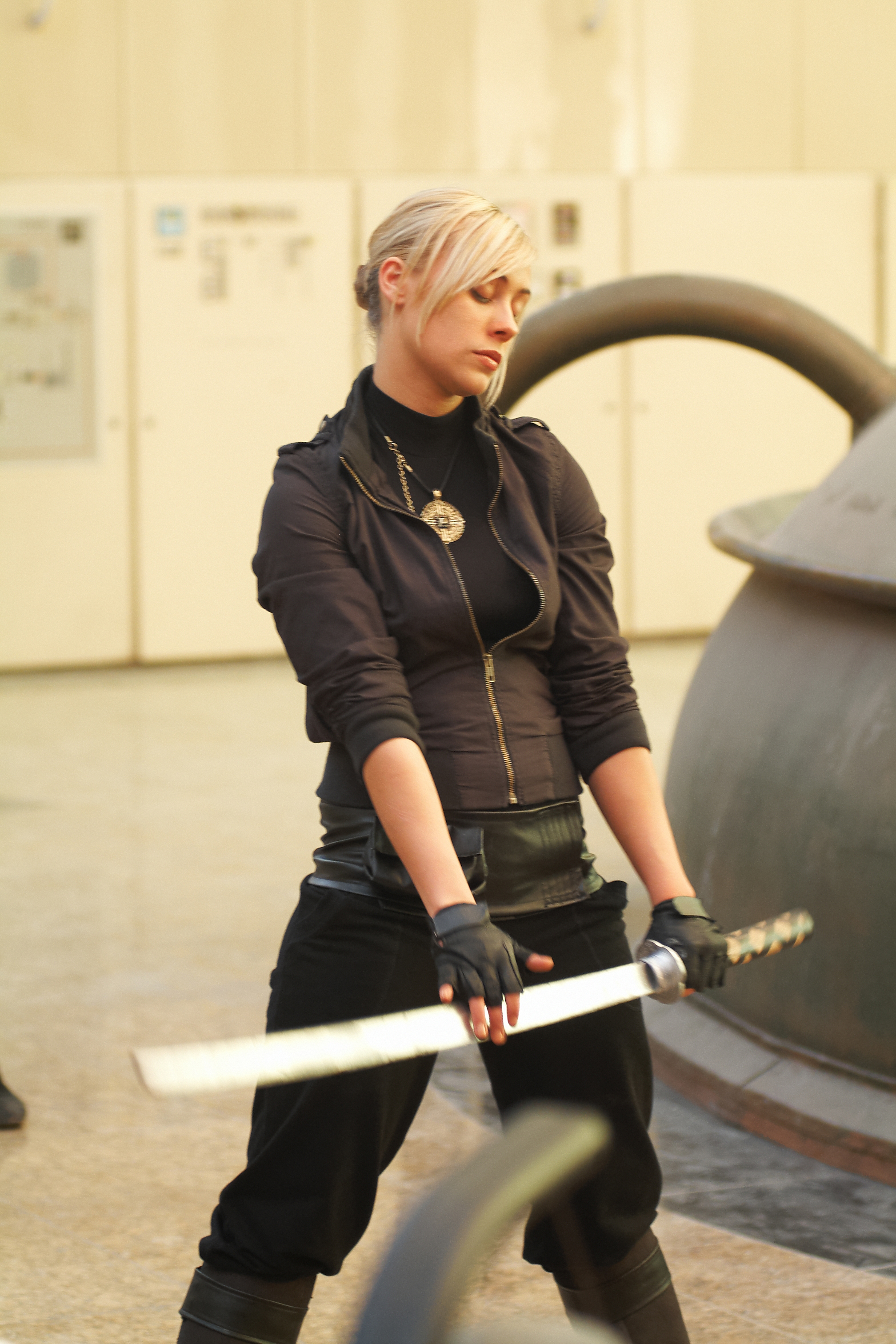