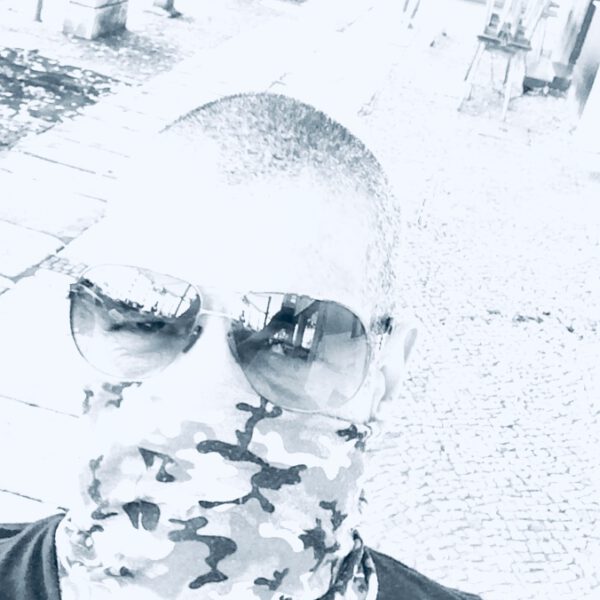 ROBBY (13), a highly intelligent anime nerd, lives with his mother and older brother in the most criminal small town in Germany, Bruck. His father has been in custody for murder for 10 years and won’t be out anytime soon. Even though Robby grew up around thugs, he’s fed up with family clans and the […] Continue reading "“Street Ghosts” by Wesley T.C. Howard – in developement-" → 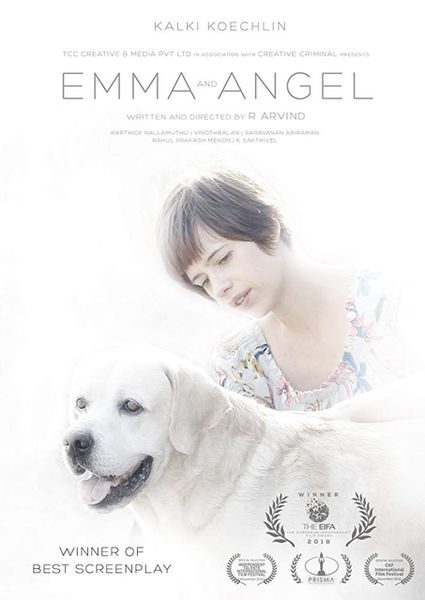 Emma, a writer, who is speech impaired gets stuck underneath an earthquake debris with only her pet dog Angel outside the debris to help. The movie is all about survival story of Emma and the loyalty of Angel. in Postproduction Continue reading "Emma and Angel – Postproduction –" → 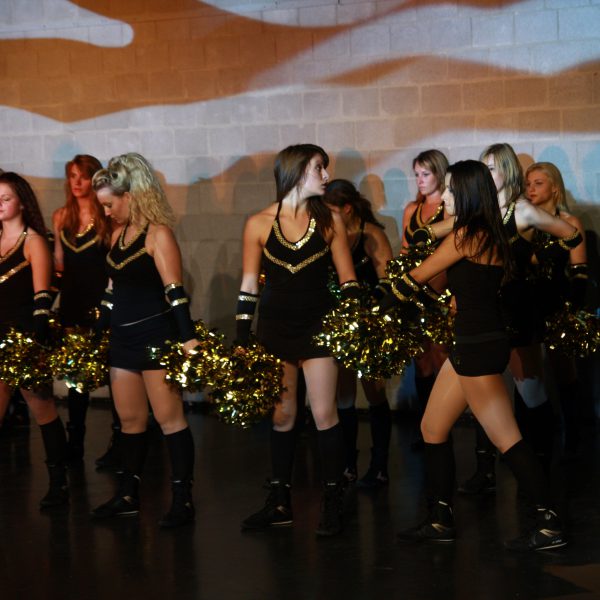 “A Love in German South-West Africa”- in Developement